« Last post by dxcat40 on Today at 08:39:02 PM »
I've thought of a better title since the start and I hope this helps those with concerns. For those on the fence, it is true that we don't have a confession about any Jєωιѕн ancestry, etc. I do believe that we can have moral certitude that he is some type of Judaizer and has been propagandizing the Right in order to lead them into a trap. It would appear most likely that he is a Crypto-Jєω that was picked up later in life (13-15?), but it's also possible he is a full or half-Georgian Jєω through his mother.

Some inspiration for the title came from a post I've been working on about Roman Abramovich, Arkady Rotenberg and Anatoly Rakhlin. It's a story that involves sambo, judo, gangsters and even movie production. You won't find it in any official biography.
2 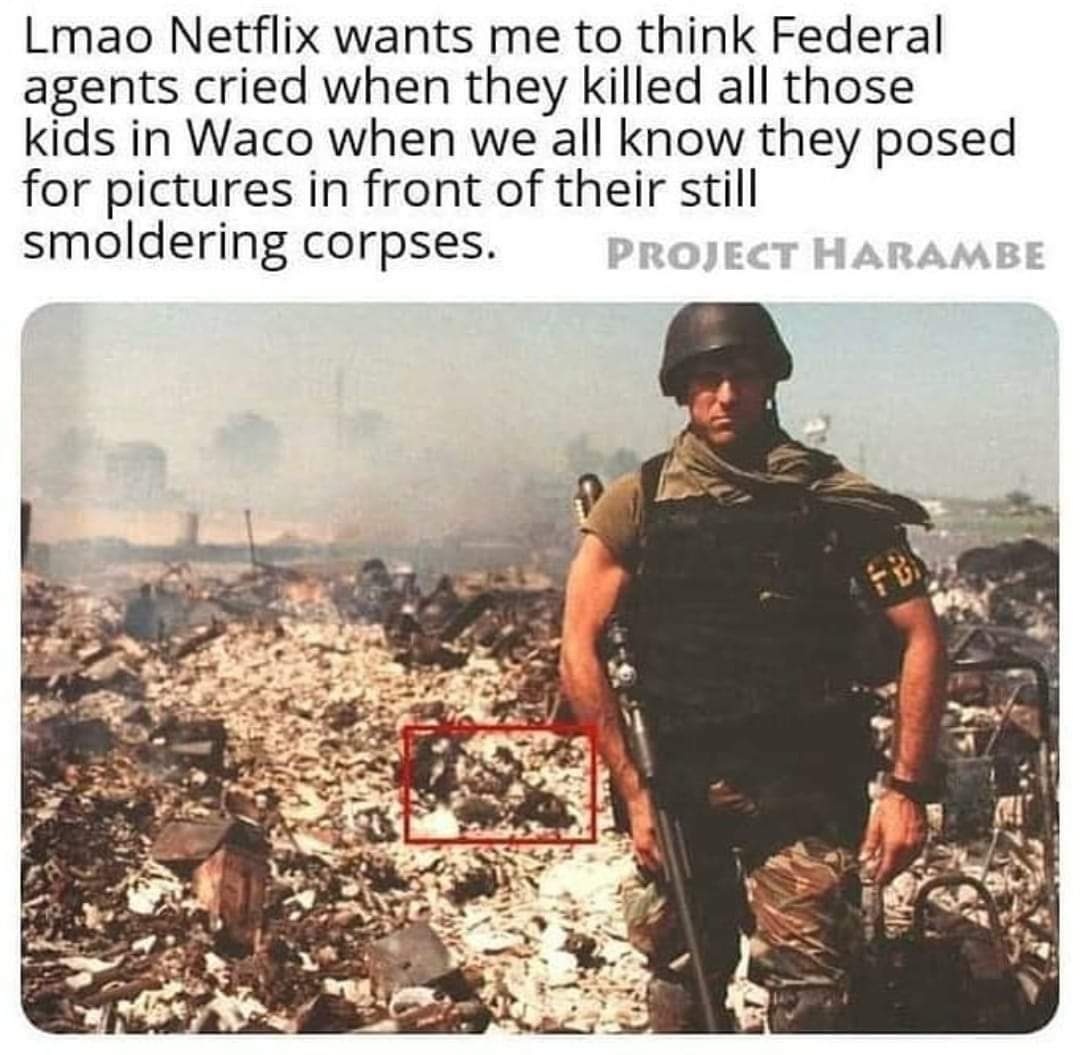 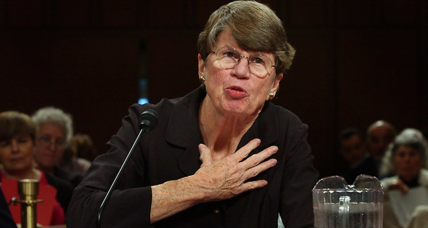 But Janet Reno felt their pain
3


What we'd like to hear about are the operations and members of the secret society running the visible Church... known as Opus Dei.

He most certainly does.
5

Evidently they also performed for Bergoglio ... and we can see Ganswein there (despite rarely being seen around Bergoglio most of the time).  There's a large crowd of bishops in the backround also. 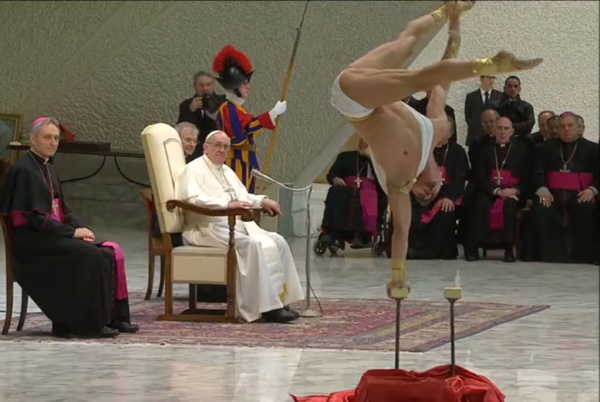 At least he isn't leering at the stripper.
Ganswein looks very pleased at the performance.
6 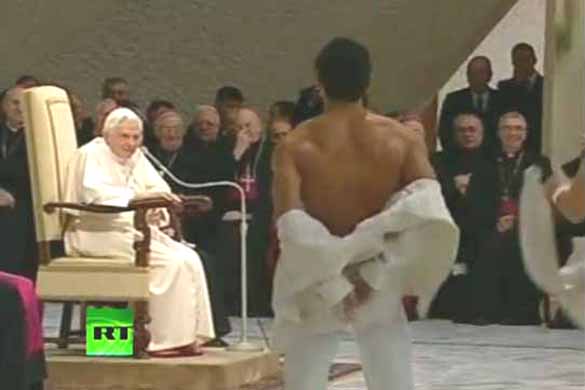 That photo always makes me ill.
Look how he is leaning in, leering at the man stripping.  And look at the bishop on the far right, grinning from ear to ear.  Barf.
7

You know very little about me yet you have committed rash judgement,
slandered me, and committed calumny against me several times for which you have yet to make amends:

"You are just a disrespectful punk.  Get it got it good.  Immature punks. "

"Most of you are pretending to be holier than thou while condoning mortal sin."

"You are ok with pot smoking, listening to satanic music. Etc."

"Most on Cathinfo will love it as long as there is free weed while being enslaved."

As Lad warned you:
"You're still just trying to justify your rash judgment and Pharisaism.  But you've been duly warned.  You simply keep earning for yourself a harsher judgment ... because you've been warned against your slanders and your calumnies.

"Demanding proof for your allegations is not to condone sodomy or to "not speak up" against it.  You concluded that two men who showed up at your chapel Sunday were sodomites ... without any evidence whatsoever.

"You proceeded to slander those who call you out for this as approving of sodomy and doing nothing about it, flattering yourself that by posting rash judgments and slanders and calumnies on CathInfo that you were a heroic warrior against the vice of sodomy."

« Last post by Ladislaus on Today at 07:59:01 PM »
Evidently they also performed for Bergoglio ... and we can see Ganswein there (despite rarely being seen around Bergoglio most of the time).  There's a large crowd of bishops in the backround also.

« Last post by Ladislaus on Today at 07:52:12 PM »
These two were rather suspicious, so this does not surprise me.