Crisis in the Church / Re: Bp Daniel Dolan has died

« Last post by Giacomo on Today at 06:00:39 PM »
Post #185 (by Ladislauus) struck a harmonious chord in my mind, especially what it said about traddie priests and bishops having no authority whatsoever, etc.  This, of course, is what the blog Pistrina Liturgica has been pointing for over a decade (and, although not in such a technically superior way, the Lay Pulpit blog as well).  But, after pondering Ladislaus’ post a whiles, it also struck me that, while he was being deservedly applauded for what he said in his post, “Bocca della Verità” (who had posted several times on the “Dolan vs. Sanborn” thread on this website) was BANNED from the website for saying essentially the same thing.
And what he (“Bocca”) said was not only intellectually superior (and accurate) than anything said on this website, it reflected 100% Catholic teaching --= yet he was banned.  Of course, the purported reason for him being banned was his being “disrespectful” to Richard Nelson Williamson (calling him “Mister” Williamson instead of “Bishop” Williamson).  But what Bocca said about Williamson was 100% correct and 100% Catholic truth.  As Bocca correctly pointed out, one cannot hold an Episcopal office without authorization from Rome, i.e., be assigned a “See” (diocese, either active or virtual). The office of Bishop requires that, without which the office is not valid.  Furthermore, “Bishop” is not a title, but an office.  Therefore, Richard Williamson, although called “Bishop” by many of his colleagues, has no legal claim to such a title.
Let me point out too that the title “Mister” is one of respect, not disrespect – and, strictly (and correctly) speaking, the only title that Richard Williamson – being outside the Roman Church -- can legitimately claim.  Yet Bocca was banned for saying what he did: for correctly and accurately stating Catholic Truth.  To ban him in such a way is not only unjust, but it is an anti-intellectual act contrary to Roman Catholic epistemology and juridical practice as well.  And not only was Bocca banned for his “inexcusable” reference to Williamson as “Mister,” but every post he ever made on this website wasexpunged -- and for what?  For telling the truth, that’s what!  It seems that CathInfo has gone the way of Mark Zuckerberg and his other “social media” buddies, and has joined today’s “cancel culture.”  Mr. Moderator, is that the way you want to run your website?
That having been said, I’m sure that this website’s moderator was pressured into banning Bocca (by several members of the website’s “Sanhedrin”).  But I think it is high time that the moderator lift that ban and reinstate Bocca (although I’m not so sure that Bocca considers such a reinstatement a “plus,” for, to be perfectly honest, the banning itself was a act that cheapened this website’s worth – and it made reinstatement something less than a sought-for “privilege.”  It showed CathInfo to be not an impartial Catholic intellectual forum, but a cyber gossip column where only the “regulars” are allowed to post with impunity (and where “dissidents” are shouted down and/or eliminated).
The truth is that Bocca argued logically and correctly, and proved several of this website’s “armchair theologians” wrong in doing so (which even the moderator himself noted on one occasion) – yet he was banned.  Of course, this banning was not so much about “disrespect” as it was about Bocca (and the truth) “being too hot to handle” for some of this website’s “regulars” – and so he had to go.  And then to have everything that he ever posted on this website totally expunged – regardless of whether it was “innocuous” or not – that is utterly despicable.
I would hope that this website’s moderator at least has the intellectual honesty to reinstate Bocca, so that the latter can have a chance to rebut, should he so wish, the slanderous slurs directed at him after his banning.  This is the very least that should be done.  Pope Leo XIII, after opening the Vatican Secret Archives to scholarly research, famously declared that the Holy See and the Catholic Church had nothing to fear from people publishing the truth; but apparently the Moderator of CathInfo is scared stiff of the uncomfortable truth-tellers, so much so that he erased it on these pages.  It’s time to put an end to that sort of pettiness.
2

SSPX Resistance News / Re: +Lefebvre: SSPX must use 1962 reform

« Last post by NIFH on Today at 05:37:00 PM »
Antipope Anacletus II seized Rome by the force of his supporters there, forcing the true pope, Innocent II, to flee.  The true pope governed the Church in exile with the support of the majority of the Church.  Upon the death of the antipope, the schismatics placed antipope Victor II in Rome, who quickly surrendered to Innocent II.

This history is vastly different from the various conjectures about Cardinal Siri, whose supposed situation closely resembles the events of the 1040's, related previously.
3 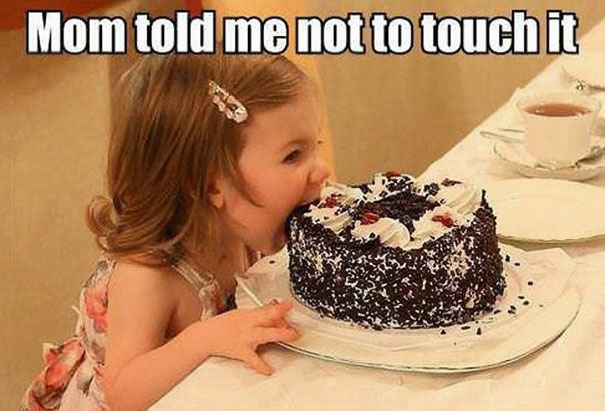 Health and Nutrition / Re: Children with Hepatitis

« Last post by josefamenendez on Today at 05:31:09 PM »
This is not a viral hepatitis- it looks like a severe inflammatory response, most probably due to the spike protein, or a severe autoimmune response by the liver from the vaxx. Either way it causes terrible damage.
5

Fighting Errors in the Modern World / Re: Smallpox pandemic is next

« Last post by josefamenendez on Today at 05:28:24 PM »
The Indians were virtually decimated by smallpox, but they finally did treat it successfully with a variety of venus flytrap- the purple pitcher plant variety
6

Fighting Errors in the Modern World / Re: Smallpox pandemic is next

Remember who they said was vulnerable so far to the Monkeypox --

1. gαys
2. BisɛҳuąƖs
3. Men who lie with mankind for whatever reason (isn't that covered under #1?) 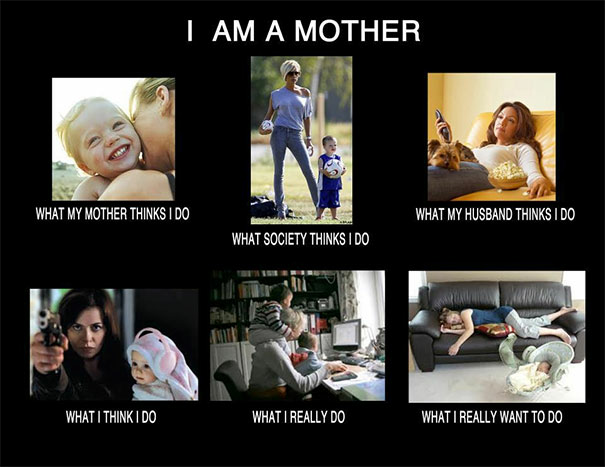 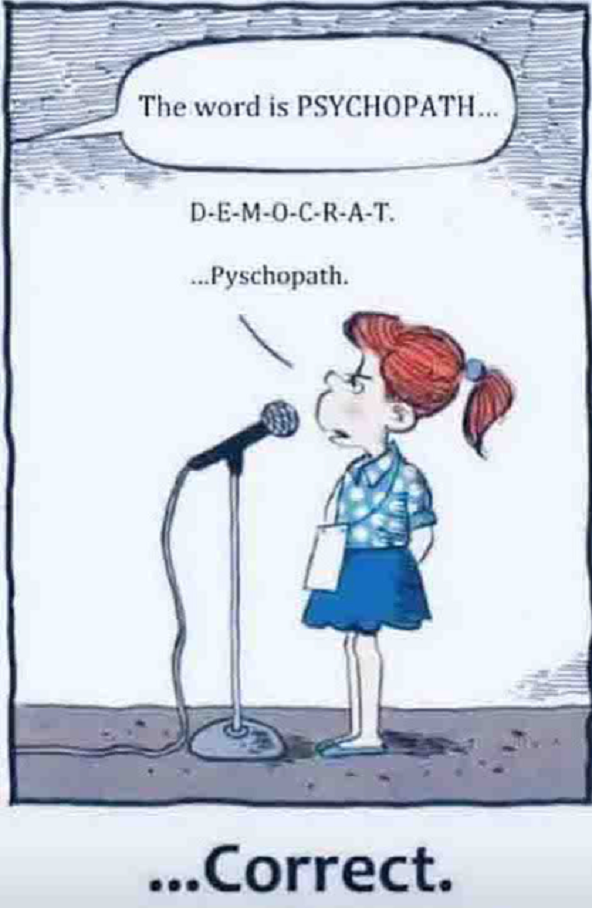 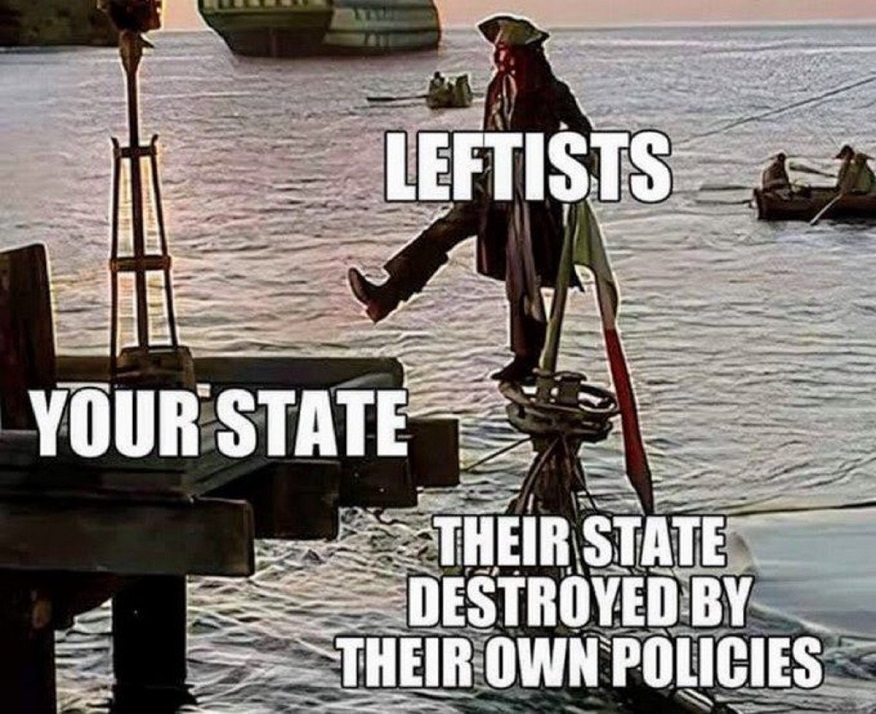 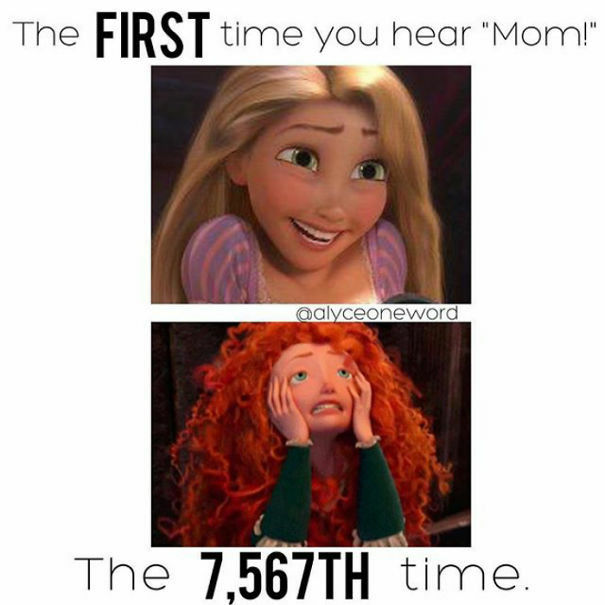