Prediction: Satan and his dupes/minions will see to it that one way or the other, the world becomes “dependent” upon the fetal cell-abortion industry:
Medical treatments, foods, hygienic products, fuels, everything.

Only the self-sufficient will be able to avoid complicity.

It is allowed by God, it is a chastisement upon this licentious world. Where is there someone who is not divorced and re-married, shacking up, fornication and worse? Where is there someone that does not lie, cheat, steal, poison, pervert, contracept, abort, and kill without any remorse whatsoever? One would be hard pressed to find anyone who is clean of such sins even among baptized Catholics.
2

For pity's sake would somebody just call the police instead of dragging this out?

AMEN!!  It must be someone who attends/attended the chapel/school.
Call the police, the attorney generals office, the CA school board, or any/all of these agencies:
https://advokids.org/protect-california-children/

There are so many other organizations you can call to out the heat on olhc.
3

« Last post by Minnesota on Today at 11:36:44 AM »
https://www.cnbc.com/2022/01/26/supreme-court-justice-stephen-breyer-to-retire-giving-biden-a-chance-to-nominate-a-replacement.html

I think Manchin and Sinema in the Senate will block this, like they have most of Biden's ideas. That would swing it against the Democrats
4

Yes, her work is excellent.  I shared her video a while back but lost track of her.  It's wild how many abortion clinics are in Saskatchewan!  More than in "abortion capitol" New York!

Celeste Solum has been sounding the alarm on this for a few years now.  Here is one article exposing the FDA's complicity in Fresh Never Frozen fetuses from 2020:


It sounded nuts when she spoke of "humanized plants" in vaccines but here is the evidence she shared:

It's in the HepB and HPV vaccines.  (see highlighted below)

I am examining and extracting critical information from an 88-page docuмent on using humanized plants to make vaccines to combat pandemics.  I am not kidding!  They are actually being deployed.  I knew they were using humanized mice for the purposes of vaccination, but humanized plants!  What makes this extremely dangerous is that the traditional checks and balances in drug and vaccination trails have been suspended so all experiments are fast-tracked into use.

Here are some excerpts:

Gained tremendous momentum as a premier vaccine platform
This technology is already being used in humans:

Five VLP-based vaccines for hepatitis B virus (HBV) and human papillomavirus (HPV) have been approved by regulatory agencies and licensed commercially, including:

We have been transported to the Twilight Zone!

God Bless you from the trenches.  Be safe everyone.
Celeste

Fighting Errors in the Modern World / Re: Last Rites

Fair enough. I will use such phrases as a way to communicate that I am not stating things as fact if I am not sure--they are means of clarifying my position on things because forums are flat, and people do not have body language or voice or faces to go with the words. There is no harm in doing so either, and you can communicate in a style that works for you. I prefer in person social interactions myself, or podcasts or video podcasts or printed words that are not subject to revision or comments (ie. traditional books).

In person I am very much a social and outgoing extrovert. I don't run into the same kinds of problems that I do here, even if the persons have different views. I can either be the Walmart greeter-type, or sit and chill--either way works for me, depending on what is going on. But I am not one to ignore people as a rule or have to defend myself constantly.

Unlike here. This has to be a place unto itself for weirdness. Not even my work professions were this bizarre. I just shrug a lot of it off to what's going on in the world with a lot of things and count my blessings and keep laughing and smiling and praying.

Probably the best decision for you, Anne.
6

The Catholic Bunker / Re: War drums

A lot of good intel and analysis -- a very good channel.

I watched the first 13 minutes of it, but I don't really have a half hour to dedicate to this one video. I wish he made a cliffs notes version, where he avoided all the rabbit holes and digressions.

Forward Observer provides similarly competent analysis in written and/or podcast. The written version is a easy gloss in a few minutes.
7

Only the first in your list is even debatable.

Oh yea, I almost forgot, the globalists wreaking havoc with Covid, who control the Vatican and big pharma and all the media outlets promote the globe earth garbage via NASA because the monstrous globe lie enables them to control the narrative, to the point that if you believe in the globe, you are working with the globalist agenda.
8

Prediction: Satan and his dupes/minions will see to it that one way or the other, the world becomes “dependent” upon the fetal cell-abortion industry:
Medical treatments, foods, hygienic products, fuels, everything.

Only the self-sufficient will be able to avoid complicity.
9 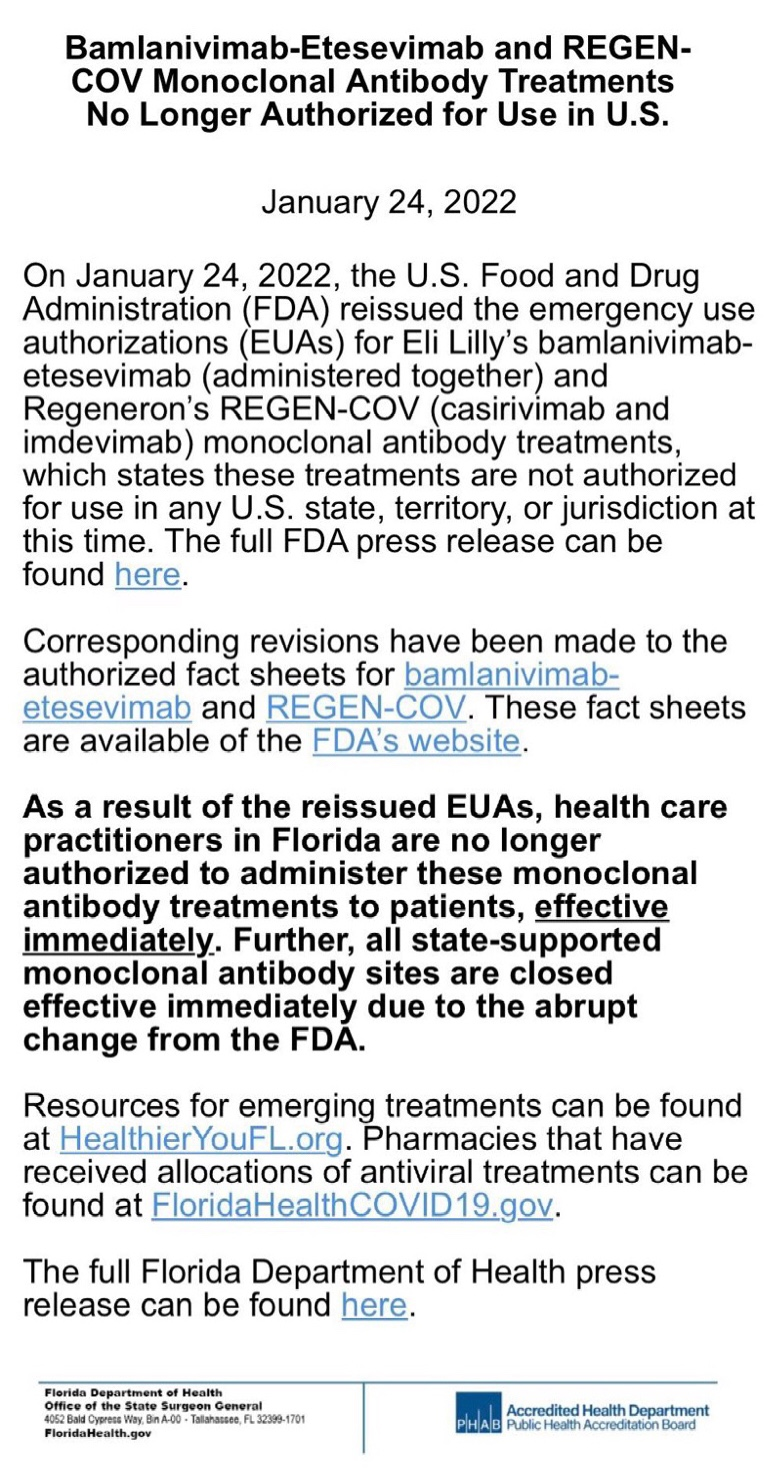 The Remnant Newspaper picks up the Humanized Mice story with a fine piece by USAF Reserve chaplain Fr. John Echert
Fr. Echert’s piece at The Remnant is HERE.

Kudos to Fr. Echert, and to Mike Matt for publishing this. The seeming brick wall of resistance to talking about the Molochian cannibalism of the “humanized mice” pharmaceutical production machine among the big-money Pro-Life organizations that Julie Collorafi and Nurse Claire have been hitting has served as a huge wake-up call and/or reminder of the smarmy corruption of the “Pro-Life” bu$ine$$.
Barnhardt Podcast #163 on this topic is HERE.
They’re all “pro-life” until Boomer Karen gets the Coof, and then March For Life Karen (who you just KNOW is a “Eucharistic minister”) will throw babies in a wood chipper without hesitation in order to get her Monoclonal Antibody treatment.
NonVeni Mark and Nurse Claire are assembling data along with Mrs. Collorafi on exactly how big the childflesh-sucking maw of this “humanized mice” Soylent Green movement is inside BigPharma, and their preliminary data is terrifying.
If their data holds, what we very well may be looking at is a luciferian attempt through BigPharma to leverage and entrap humanity into believing that the ONLY way to be “healthy” is to consume the flesh of children through pharmaceuticals. Like, ALL pharmaceuticals, eventually.
Is anyone really surprised, now that it is before us? We shouldn’t be. All the signs were there.

BREAKING: the FDA has banned all Monoclonal Antibody treatments for Coof, including Regeneron. Watch VERY carefully who gets up-in-arms about this. Watch and see if “pro-life” organizations demand mABS treatments for Coof be allowed, even though they have all been made aware of the humanized mice source.