The Sacred: Catholic Liturgy, Chant, Prayers / Re: Woman in Apocalypse 12 is the "harlot"?!?

« Last post by Pax Vobis on Today at 11:57:47 AM »
Protestants don't want to admit that Our Lady/Catholic Church will fight with the Beast.  So they invent ridiculous stories.

There are many interesting stories on YT about people dying and going to hell, then being given a 2nd chance to amend.  I listened to one protestant minister who left protestantism after his experience and admitted that he would've been damned to hell because he purposefully corrupted Scripture and taught lies to his congregation.

This type of thing happens more that we think.  The big "mega protestant" churches are run by witches/warlocks.  Many stories of them casting spells on people while new-age "religious" music plays.  They are prepping the protestants (and have been for 60-70 years) for the "new age" of antichrist, peace for Israel and "peace on earth" (i.e. one world govt).
2

« Last post by Dankward on Today at 11:56:39 AM »
It can't. This only works if the sun is spatially below the clouds and the mountain / skyscraper. 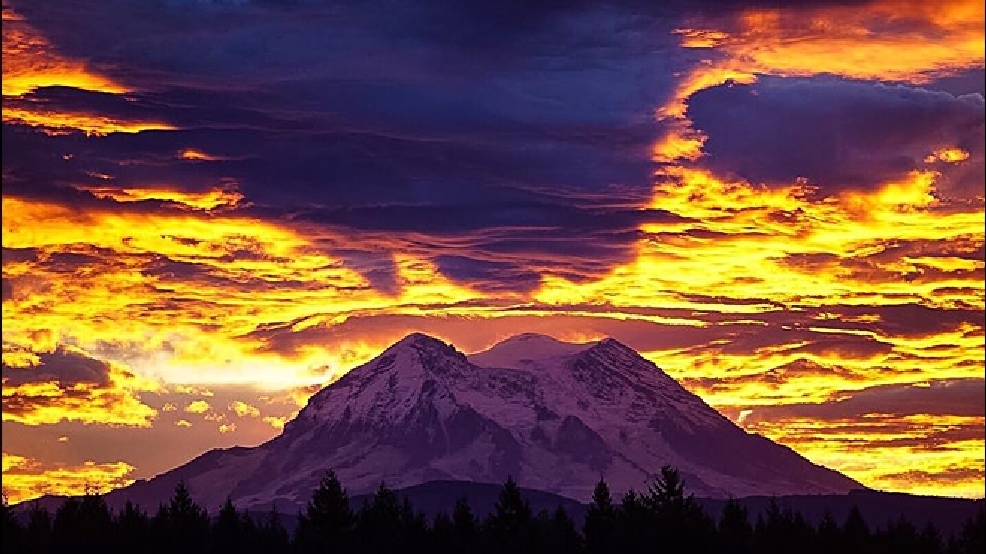 This is my You Tube Channel.  I am uploading, every day, cassette tapes (which have been converted).  It is, if you will, the beginning of an audio library.  Much of this stuff is rare.  I am doing my best to do what I can, as there is a great amount of information at hand.

The channel is under the name Bryan Shepherd.  I appreciate your support. Thanks

« Last post by cassini on Today at 11:46:12 AM »
I came across this when I was researching a Dr David Allen White who wrote about Dante.

It will take one hour to view it all so make sure you have the time for you will not be able to stop watching. I found it quite emotional at times, as I have lived through it all since I served Mass as a 7-year-old in 1947 and know what was lost. I think it is up to 1998 or so, so the statistics are far worse today.

The Sacred: Catholic Liturgy, Chant, Prayers / Woman in Apocalypse 12 is the "harlot"?!?

« Last post by Lover of Truth on Today at 11:20:29 AM »
The Apocalypse according to Eugenio Corsini – True Restoration

In the above, the claim the "Woman" in chapter 12 (clothed with sun etc.) is the harlot.  They do not even mention in passing the interpretation that she is the Blessed Virgin Mary or the Church.

On the other hand, the same basic symbol (which must be interpreted in the light of the Old Testament) can express different things, when combined with other symbols, while always maintaining its fundamental meaning: thus, the "woman" of Ch. XII will be "harlot" (or unfaithful woman) in Ch. XVIII.

Even more explicitly, the symbol of the vial calls to mind the sacrifice of Christ. In this septenary there is no shortage of famous scenes: the Woman and the Dragon in Chap. XII, the Beast of the earth and that of the sea in Chap. XIII, the Harlot of Babylon and her destruction (chapters XII-XIX), the battle of Armageddon, so dear to Jehovah's Witnesses, etc.

Thus, the Woman who in chapter XII of the Apocalypse takes refuge in the desert chased by the Dragon is transformed in Chap. XVII into the prostitute who, always in the desert, rests on the beast: "The fact that the woman [Israel] is represented here under the appearance of a prostitute indicates that, evidently, her spiritual attitude has changed" and became an unfaithful wife. She is unfaithful and a murderer.

The Douay Rheims online version has as follows:

"A woman": The church of God. It may also, by allusion, be applied to our blessed Lady. The church is clothed with the sun, that is, with Christ: she hath the moon, that is, the changeable things of the world, under her feet: and the twelve stars with which she is crowned, are the twelve apostles: she is in labour and pain, whilst she brings forth her children, and Christ in them, in the midst of afflictions and persecutions.

The same woman talked about throughout the chapter.  See the last two verses:

And the dragon was angry against the woman: and went to make war with the rest of her seed, who keep the commandments of God, and have the testimony of Jesus Christ. [18] And he stood upon the sand of the sea.

How is this person the harlot.  Can someone please tell me what I am missing here?
6

Catholic Living in the Modern World / Re: Is This a Good Book?

I haven't read it. But did you read this (same website)

I don't think I did.  Thank you for pointing that out.
7

Crisis in the Church / Re: PAFL Promoting Contraception?

This thread regards mostly Fr. Couture, but also others.  You can find a dozen other threads on CI:

Catholic Living in the Modern World / Re: Morality of avoiding taxes in a corrupt state

What do you think?

I know that all authority is from God.
I know that funding abortion is misuse of authority.

I don't know if not reporting income is immoral.
9

Catholic Living in the Modern World / Re: Morality of avoiding taxes in a corrupt state

"Direct taxes are probably not levied by legislation which obliges in conscience prior to a judicial sentence. Customary interpretation and the intention of the lawgiver would seem to render an obligation in conscience highly questionable in our country. Although citizens should be urged to pay their share of the taxes, nevertheless, post factum, it is not necessary to urge restitution."

"Indirect taxes are commonly held to be levied as penal laws."

To my understanding, in practical terms, he is basically saying that you only have to pay what you are forced to pay after a judicial sentence. Anyting else that you can getaway without paying, is no sin.

Thanks, this is what I was looking for.

Do you know what he means by "only penal law", as opposed to criminal law?
10

« Last post by Kazimierz on Today at 10:48:40 AM »
Life will continue along this damned path here in Turdistan. Alas most Canadians wont stand up and do the right thing.

Confederation on 1867 has royally screwed the western territories, later provinces. Western secessionism must continue to grow in strength. Canada tis not for me, land of bad authority, to thee bread wind I.


CathInfo is the de-facto discussion headquarters for the SSPX Resistance, which it officially supports.
Traditional Catholics worldwide have made us the #1 forum for SSPX Resistance news and discussion in the English-speaking world.